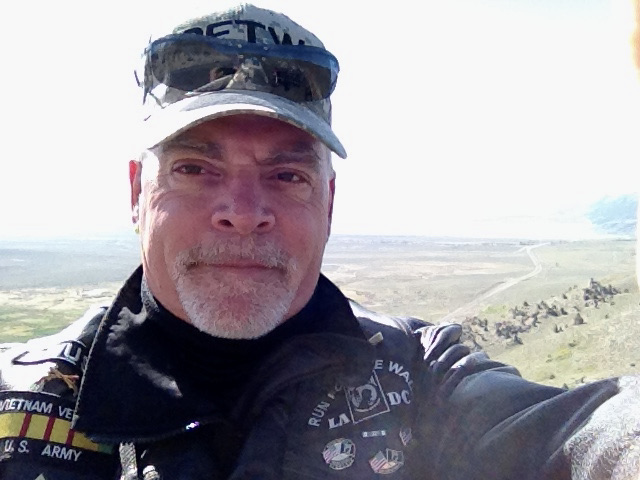 Other leadership changes have also occurred, mostly in the state coordinator positions, due to pending retirements from RFTW. California (outside Ontario, CA) has been masterfully led by Bud “Rebar” Phillips for years. Bud’s role will be filled by his former assistant, Larry Medcraft. Curt Gilman will assume the role as state coordinator for Indiana, succeeding Bill “Oz” Chaney. And, in Illinois, where we’ve always been treated to great lunch at the Mount Vernon airport, Angela Schrum is stepping down as state coordinator, and David Parkhill will assume that role. Leadership roles in other teams continue to evolve, and will likely do so until just before our departure from Ontario, CA, in May 2023.

Several preliminary (but vital) planning meetings for RFTW XXXIII have already occurred. We met with state coordinators in June to get their thoughts on RFTW XXXII. Next, we met with platoon leaders in July to hear their observations and suggestions. And, we met with another group which included the fuel team leader, the staging crew leader and the road guard captain. Finally, the entire BOD (including all RCs and ARCs) met at the end of July.

Central Route (CR) leadership has also been working on a number of other matters we believe will assist platoon leadership, and make the ride better for all. First, we are reviewing several after action reports (AARs) to review rider comments, and to assess what observations may have a bearing on route execution. Where feasible, and relevant, we may consider implementing some AAR recommendations. Second, we are in the process of developing standardized platoon briefing notes, containing “minimum” instructions that address route safety matters. This should help platoon leadership provide guidance to new RFTW riders in a consistent manner.

On another subject, riders who participated in RFTW XXXII, 2022, may recall from their CR itinerary that we were scheduled to stop at the Vietnam Veterans’ Memorial in Angel Fire, New Mexico on day three of the run. We all remember, however, that that scheduled stop had to be scrubbed due to the gigantic fires burning in the area. CR riders had to divert around Angel Fire (and surrounding mountains), and overnight in Raton, New Mexico instead. It was an unfortunate set of circumstances that forced us to bypass the memorial in Angel Fire – easily one of the most beautiful and moving memorials RFTW riders will to see on the run. Fortunately, we will be returning to the Angel Fire memorial as part of RFTW XXXIII, in 2023. In the interim, consider attending the CR Angel Fire Service Mission and Bricklaying Ceremony in September, which was recently announced in a “special” CR newsletter.

Finally, have you checked out the information posted on the RFTW website regarding new riders (e.g., what to pack)?

And, have you been riding, and keeping up your skills? It is important that you continue riding your motorcycles regularly between runs. Riding not only helps maintain skills, but enhances physical fitness. Ride distances. Practice your shifting and throttle control. If you ride with friends, practice riding side-by-side; first at low speeds, then riding side-by-side at increasingly higher speeds.

So, get out and enjoy the ride. Get ready for your RFTW experience.